This fascinating episode features Richard Stubbs, CEO of Yorkshire and Humber Academic Health Science Network. Richard grew up in a mining community in South Yorkshire - the first of four generations not to go down the pits. A self-professed "nerd", he was extremely competitive both academically and in sport - falling in love with golf at an early age, looking up to Tiger Woods as a mixed race kid in a white working class community.

After studying politics and economics at university, where he contributed to student radio, Richard worked at the BBC, which he values as an experience which taught him a lot about leadership and "making the impossible happen". Wanting to "do something he really cared about", he joined the NHS graduate scheme, starting an 18 year long career. 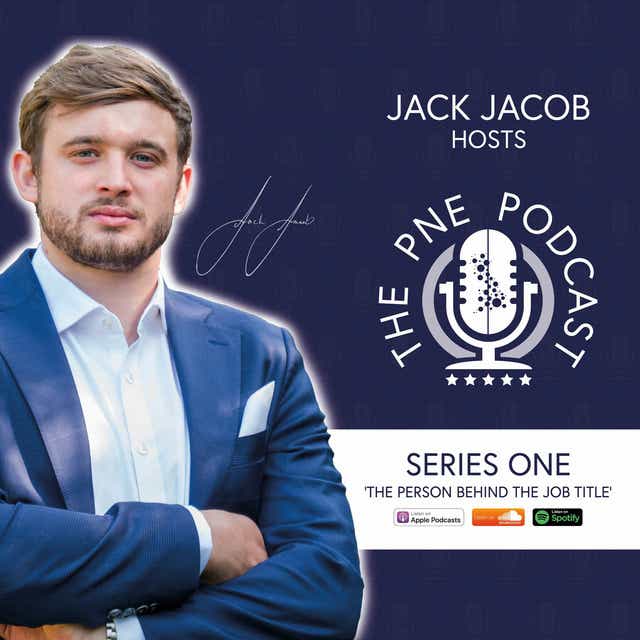