Finding the Corner of the Internet You Love with Amsterdam Hackers

Two years ago, David and Tijn formed Amsterdam Hackers: a group of developers willing to conquer and learn from tech problems they had previously found impossible. In this episode, Esko talks to the two Amsterdam-based engineers about the group’s philosophy, as well as their two largest projects; the gbforth and Delisp.GuestsDavid Vázquez grew up sitting next to his father, watching him code in Clipper. Having coded in Microsoft Access and Visual Basic, he got into Linux and C around 2002. David then learned Emacs and Lisp that introduced him to programming language design and implementations. The rest is history.Tijn Kersjes discovered programming as a kid when he realised you can create games rather than just play them. Eventually, he decided to combine his two passions (drinking coffee and writing code) into a software development career.HostEsko Lahti is an engineer who enjoys team work over solo work of any kind.Episode linksAmsterdam Hackers: https://github.com/ams-hackersDelisp: https://github.com/liphe/delispHindley-Milner type system: https://en.wikipedia.org/wiki/Hindley%E2%80%93Milner_type_systemRacket: https://racket-lang.org/gbforth, a Forth-based Game Boy development kit: https://github.com/ams-hackers/gbforthChip-8: https://en.wikipedia.org/wiki/CHIP-8Sokoban Game: https://en.wikipedia.org/wiki/SokobanAbout ReaktorFork Pull Merge Push is a podcast by Reaktor, a strategy, design and technology company changing how the world works. Reaktor has offices in New York, Amsterdam, Stockholm, Tokyo and Helsinki, Turku and Tampere.Reaktor is always on the lookout for bright software developers to work in health, security, emerging technologies, and much more. See www.reaktor.com/careers.@ReaktorNow#FPMPod 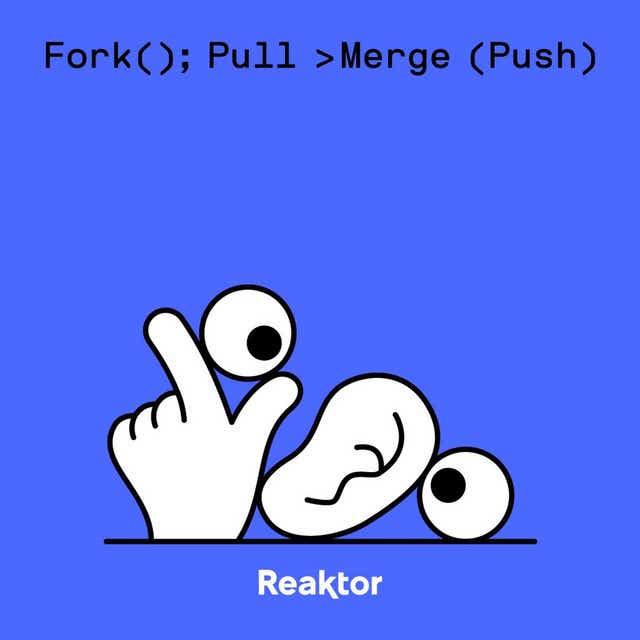