Co-founder of Street Dreams Magazine, Eric Veloso always had the hustle (and photographer’s eye) in him. From learning how to frame shots while working in film to learning the ropes of distribution at Aritzia, Eric followed his natural instincts, growing Street Dreams with his business partners from a print publication to also a creative studio.Born in Calgary and raised in Vancouver, he was taught the virtue of hard work by watching his single mother go from a hotel maid to director of entertainment services. His passion for photography came in his teens, after a skateboard injury sidelined him. To pass time at the skatepark while recovering, he picked up a camera, shooting everything urban. While in New York in 2014, a fated run-in with a photographer that he followed on Instagram named Steve Irby led him, Steve and Mike Cobarubbia to found Street Dreams Magazine, which grew quickly in the following years to include a creative studio, a clothing line available in Tokyo, and a loyal global community. In this conversation, we dive deep into the origins of his hustle and growing up in a Latino household; the combination of hard work and right timing when it came to the birth of Street Dreams; the magazine’s guest-edited issue with Jeff Staple and the issue launch party that shut down a New York city block; what it’s been like creating campaigns & activations for the likes of Nike, New Balance, Tribeca Film Festival, Coach, HBO & more; a hilarious interaction with comedian George Lopez and actor Don Cheadle at a panel talk in Soho’s Apple Store; how a 2015 New York Times article catapulted the Street Dreams brand; what’s next on the horizon, and much more. 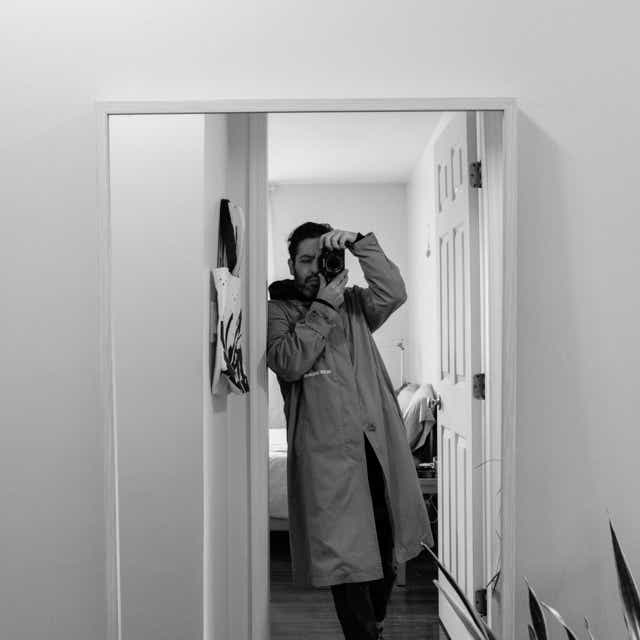