So Many Candidates. Who Can Beat Trump?

As each new Democratic party candidate declares a bid for the presidency—and there have been a lot—there's a new surge of hand-wringing, speculation, and noisy fights over political baggage. Whether you like it or not: the 2020 race has already begun in earnest. But with so many new candidates, is it becoming easier, or harder, to tell who might pose the most serious threat to President Trump’s chance at a second term? Do Democrats want a street brawler, or a unifier? Joining host Jamilah King in the studio for this lively political panel is Josh Barro, business columnist for New York Magazine, and the host of "Left, Right & Center" and "All the President's Lawyers" for KCRW, and Andrea González-Ramírez, who covers news and politics for Refinery29. 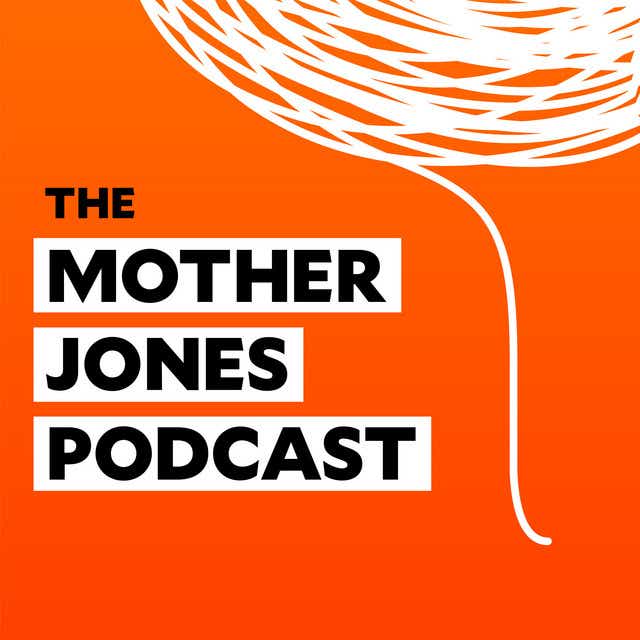