27. Mushtaq Khan and Paul Heywood on Anti-Corruption Evidence (Part I)

In the first part Mushtaq and Paul outline the milestones in their carriers as corruption researchers.

ACE The next section of the interview takes a deep dive into the Anti Corruption Evidence Program. Paul outlines how it was initiated after concerns about the lack of evaluation of development projects and the risk of development spending being lost due to corruption were voiced. As a response DiFiD developed AntiCorruption Evidence, which has two parts: A Research partnership consortium led SOAS ACE which is led by Mushtaq and GI ACE which consists of grants competition for leading international researchers to examine the most effective ways to fight corruption. Mushtaq gives some background information about how SOAS ACE consists of projects that are linked and share a common theory of change, which focus on Nigeria, Tanzania and Bangladesh. Mushtaq argues that the reason why many anti corruption efforts have failed lies in the assumption that most people in developing countries follow rules and a few greedy people break the rules. The common approach has then been to 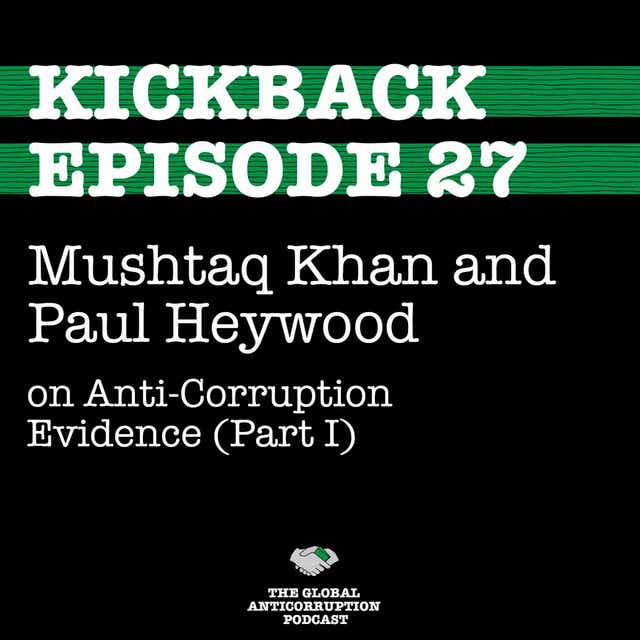