14. Damon Chase - Helix High School Athletic Director and Grade Level Principal - "It's our goal to win, but it's not our purpose."

In this episode, we sit down with Helix high school's athletic director and grade level principal, Damon Chase. Damon's story is remarkable. He actually attended Helix high school and pitched for their baseball team before ultimately becoming their athletic director and grade level principal. He continued to pitch until two shoulder surgeries eventually took their toll. His plan was to then become a physical therapist until a pivot occurred and Damon became the school's athletic director. He found his purpose and made it his mission to implement transformational coaching

and make an impact on students and the community. Now more than ever youth sports need a voice of the "how" we win. Damon and Helix high school cemented this commitment by partnering with NAMI (National Alliance of Mental Illnesses) and an initiative through CIF (California Interscholastic Federation) to perform a mental health risk assessment for their athletes. Damon is here to help and inform. You can contact him at chase@helixcharter.net / 619-644-1940 ext. 127 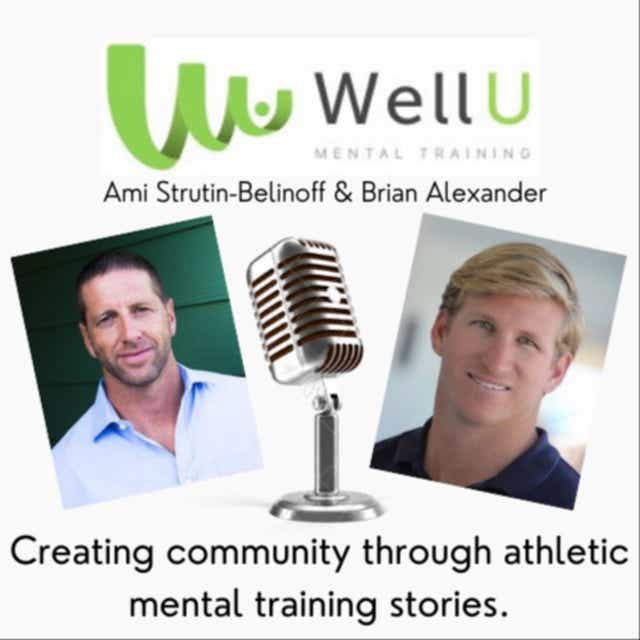