It's usually only once news anchors retire that we get all the juicy behind-the-scenes stories about the broadcast world. Which politicians were jerks? Who was the worst person to interview? Jeremy Bradley pokes for answers from legendary CBC News anchor, Peter Mansbridge, while discussing the new book, Off the Record. Peter recounts his journalism career and the highs and lows of the business. Later, JB talks about his early interests in news and the first event he "covered" and when he realized he was hooked. Over 18 years later, JB is still a newspaper columnist. 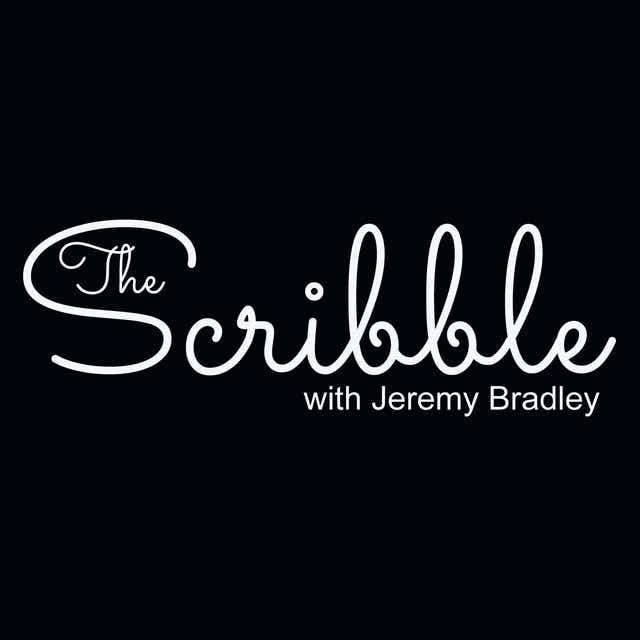