‘It’s Rough Out Here’: A VICE Guide to Making Friends

After an emotional break up, our producer Sam Eagan discovers that his circle of friends has pretty much disappeared. Eager to prevent another weekend from going by with no plans, Sam sets out to find a best friend. In this episode, Sam and fellow producer Sophie Kazis answer the question that many of us fail to think about until we reach adulthood: how the hell do you make friends as a grown-up? And along the way, Sam begins to question what his approach to making friends actually reveals about himself. This episode was produced by Sophie Kazis and Sam Eagan.VICE News Reports is hosted by Arielle Duhaime-Ross and produced by Jesse Alejandro Cottrell, Sophie Kazis, Jen Kinney, Janice Llamoca, Julia Nutter, and Sayre Quevedo. Our senior producers are Ashley Cleek and Adizah Eghan. Our associate producers are Steph Brown, Sam Eagan, and Adreanna Rodriguez. Sound design and music composition by Steve Bone, Pran Bandi, Natasha Jacobs and Kyle Murdock.

Our executive producer and VP of Vice Audio is Kate Osborn. Janet Lee is Senior Production Manager for VICE Audio. 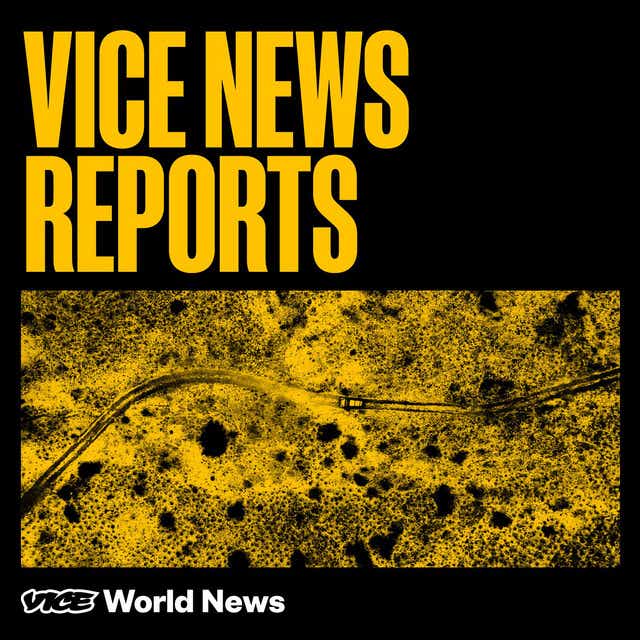