We chat to West Coast Eagles premiership player Sam Butler in this episode of A Whole New Ballgame. A relatively late bloomer in the world of AFL, Sam started off with a passion and talent for the 'World Game' before being encouraged to 'come have a kick' with his mates at age 15.

As they say in the classics, the rest is history. Drafted into one of the finest midfields to ever play the game, Sam would soon face a devastating loss in the 2005 AFL Grand Final, a loss he took very personally. As the records bow show though, Sam was instrumental in the Eagles successful 2006 campaign where relief and redemption were realised. We touch on the Eagles culture, the weight of WA's expectations but also the opportunities afforded the players to give back and serve the community.Sam sheds light on his partner's (Nat Medhurst Ep16) self comparison to Hawk/Eagle legend Sam Mitchell, and what he would tell a younger version of himself about the realities of life in the system.Enjoy the chat. 👍 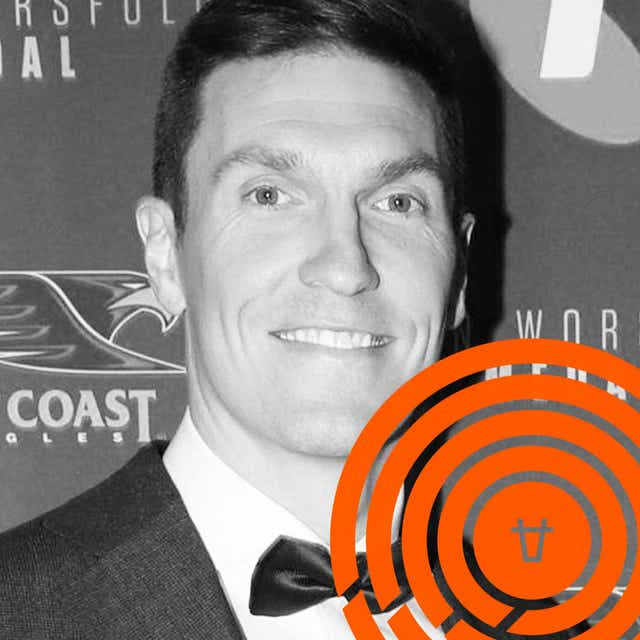