#548: The Lost Presentation That Launched The 4-Hour Workweek — “Secrets of Doing More with Less in a Digital World” from SXSW 2007 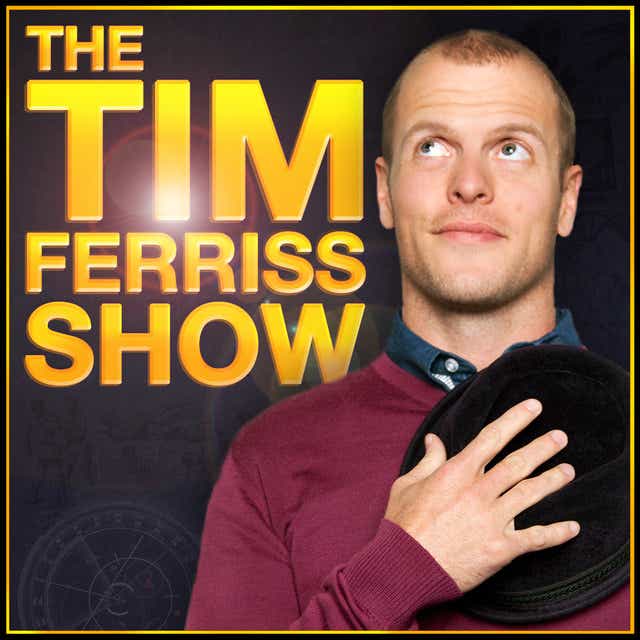