The War on Drugs is a band from Philadelphia who formed in 2005. They won the Grammy for Best Rock Album in 2018. This year, they put out their fifth album, I Don’t Live Here Anymore. Adam Granduciel is the singer and lead guitarist in the band, and I talked to him at his recording space here in Los Angeles. In this episode, Adam breaks down the title track from I Don’t Live Here Anymore, from the original demo to the version that was hammered out after months of work. And he explains how the song was influenced by Bob Dylan and his own newborn son. 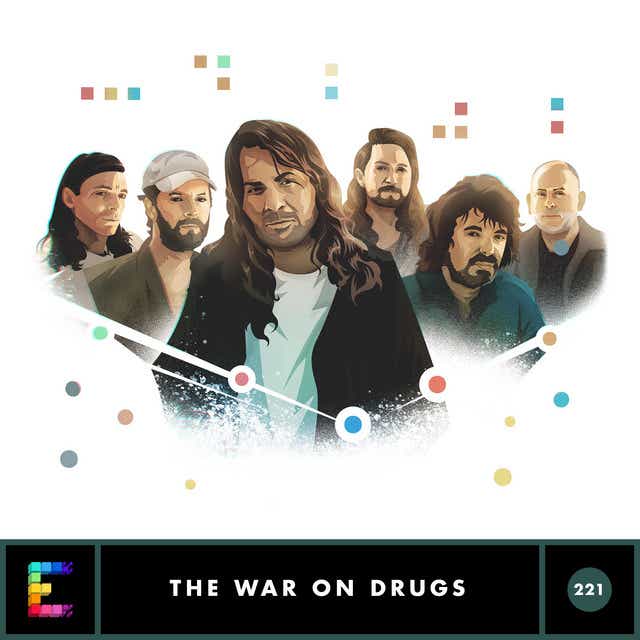