“Salami, cheese, pickles in a barrel.”On this show Will is joined by Todd Liebenow from the Forgotten Filmcast to review the Seventies conspiracy thriller The Domino Principle (1977).They try and work out who’s out to get them while taking a look at an exciting exploding helicopter. Show notesThe Domino Principle (1977)Director: Stanley KramerCast: Gene Hackman, Richard Widmark, Eli Wallach, Candice BergenPlot summary: A Vietnam War veteran, imprisoned for murder, is offered his freedom if he accepts to undertake a contract killing for a shady organisation. 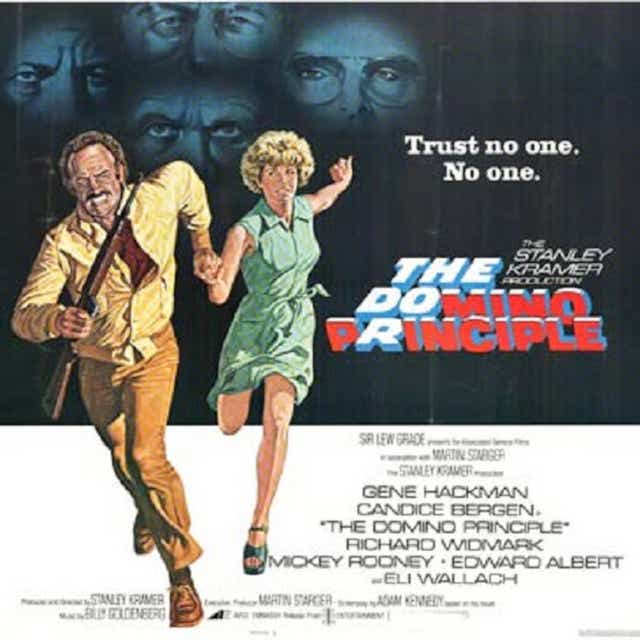