President Richard Nixon won the presidency on the promise to end the war in Vietnam and bring 'law and order'.

Instead Nixon expanded the war by invading Cambodia and bombing Laos reviving the anti-war movement. In the Spring of 1971 a series of protests were conducted in Washington DC bring a wide variety of groups and people all with the goal of ending the war in Vietnam. To learn more we interview Lawrence Roberts who has been an editor of investigative journalism for most of his career. He’s worked at ProPublica, the Washington Post, Bloomberg News, and the Hartford Courant, and was executive editor of the Huffington Post Investigative Fund. He’s been a leader on teams honored with three Pulitzer Prizes. These include the 1991 Courant investigation into how and why the Hubble Space Telescope was launched with a crippling flaw; and at the Post, a series of 2005 stories that exposed corruption among lobbyists and lawmakers, and a 2007 project delving into the exercise of power by Vice President Dick Cheney. Mayday 1971 is his first book and link is below! https://www.lawrenceproberts.com/ 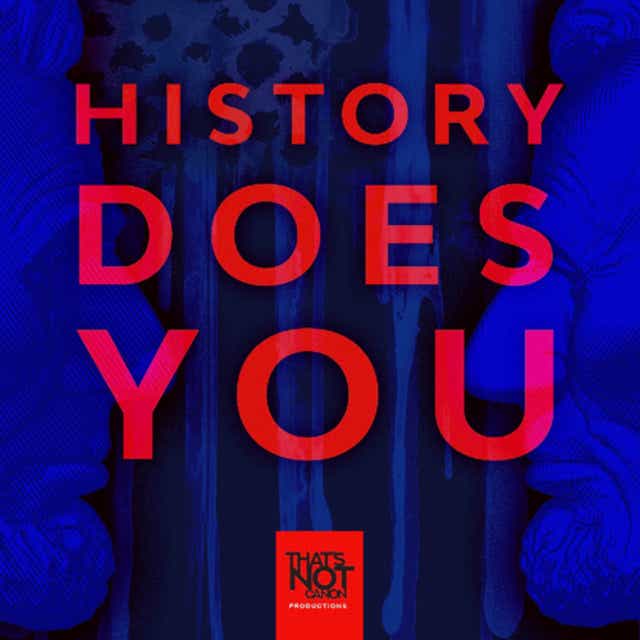