Mireille Enos made a splash on Broadway in “Who’s Afraid of Virginia Woolf,” then her big break in television came with “The Killing,” where she played Sarah Linden to much acclaim for four seasons. “World War Z” opposite Brad Pitt followed, and now the second season of the action-drama hit series “Hanna” premiered on Amazon this month. Enos talks about how exceptional writing helps multi-season work, learning about story-craft from Tom Stoppard, the importance of being open to intuition, and how empathy helps you build yourself as an actor. Plus much more! 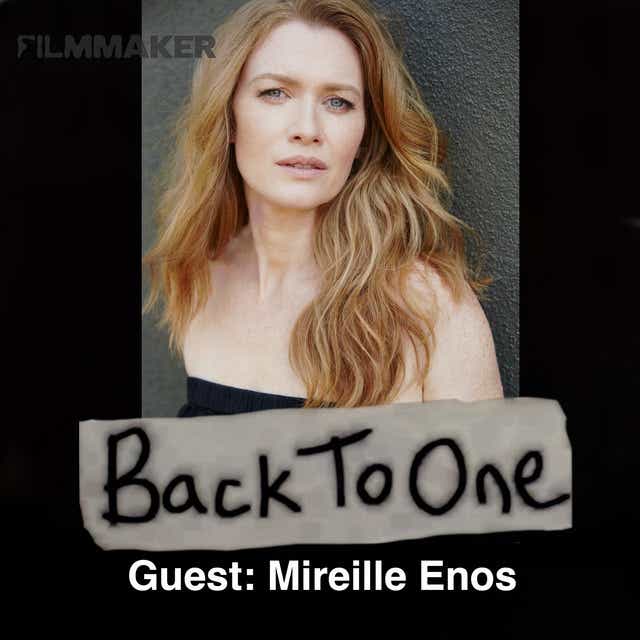