In the center of Cabot Square in downtown Montreal, there is a high column topped with a statue of the spice trader John Cabot, who landed on Canada’s coast more than 500 years ago. Sitting on the benches all around the statue—unloved, unheeded, unhoused—are the descendants of the people Cabot landed on, a semi-permanent population of homeless, mostly indigenous, mostly Inuit, people who live in or around the square.

This episode was recorded on Canadian Thanksgiving, a holiday that is all too similar in its origins and implications to the U.S. version. What am I thankful for? I’m thankful for a holiday that, in its sheer gouty revisionism, offers at least a chance to raise a question that all non-native people in the Americas should ask of ourselves more often: what the fuck? What have we done? What the fuck are we continuing to do? 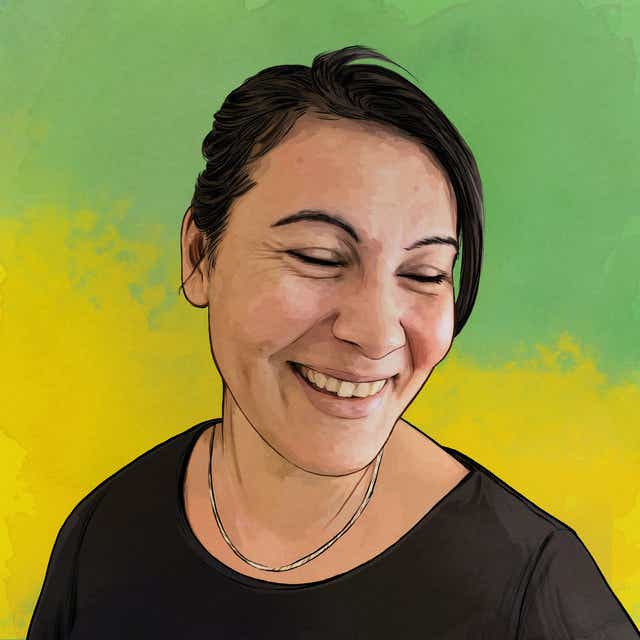