Where Beats Are Born, by J. Isabel Salazar

Late at night in the record studio, Subatomic confesses to Eddie that his car wreck might have more to do with his burst in creativity than he led on. Written by J. Isabel Salazar, directed by Megan Thornton. Featuring John Christopher and Matrex Kilgore. Audio engineering and sound design by Robert Fisher. This project is supported in part by the Cultural Arts Division of the City of Austin Economic Development Department, by a grant from the Texas Commission on the Arts, and by an award from The National Endowment for the Arts. For more information, visit us at hydeparktheatre.org. 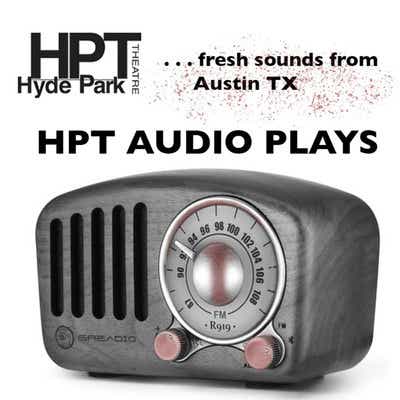