Unpacking Cybersecurity and Social Media Failures: Where Do We Go from Here?

founder and digital defense expert Katie Moussouris. They discuss how the Russian hack was discovered and what it means for the future of digital security worldwide, including how to assign responsibility for cybersecurity and social media failures. Senator Warner also shares his assessment of the damage of a foreign-led cyber attack compared to the domestic insurrection he experienced at the Capitol. Their conversation was recorded on January 7, 2021. 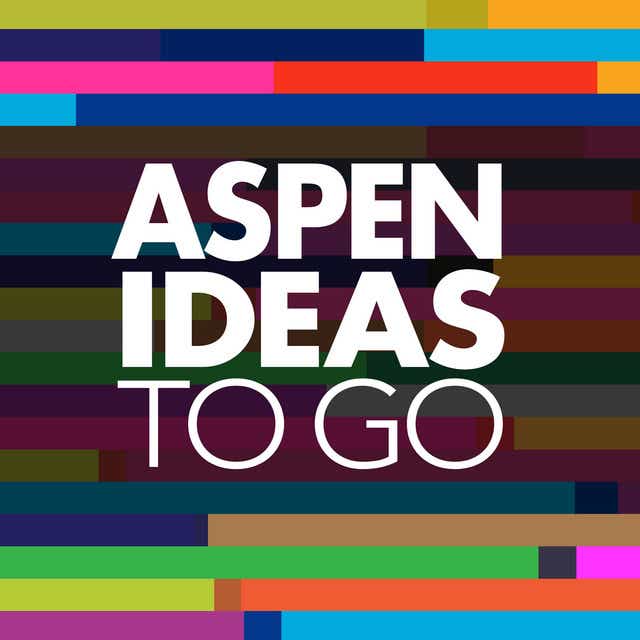