My guest today is the wonderful Gillian Anderson. You might remember my episode from two years ago when Gillian came on the podcas as a guest with her friend and co-author Jennifer Nadel; they wrote the bestselling book We: The uplifting manual for women seeking happiness.Today, Gillian is back in the Ctrl Alt Delete studio. She doesn't really need an introduction but I will do it anyway! She is the award-winning film, television and theatre actor who achieved international recognition for her role as ‘Special Agent Dana Scully’ on the AmericanTV series THE X-FILES. Gillian won an Emmy, a Golden Globe and two Screen Actors Guild awards for the series. She has tons of other brilliant television credits and earlier this year Gillian starred in Netflix’s hit series SEX EDUCATION and will return to play sex therapist, Jean Milburn in the second series out now. Gillian is currently filming THE CROWN, where she will join the cast in season 4 as UK Prime Minister, Margaret Thatcher.Gillian has also collaborated with WINSER. After a successful first collection last Autumn, she has collaborated again with Winser London’s design team again to create her second womenswear capsule collection for the brand, which includes a unique fundraiser jumper featuring a design of her lips with 20 percent of sales going o Gillian's chosen charity, @womenforwomen which helps women survivors of war rebuild their lives. Gillian’s collection is now live online at winserlondon.com.We spoke about turning fan art into charity merchandise, dipping a toe into another industry, trying new things, being a homebody, how TV has changed since the 90s, mental health anxiety, living with chronic pain and the joy of being in bed by 9. I love this quote from the episode:'It should be become so natural for people to talk freely [about mental health] without it making headlines. It's still in the press slightly mocked in headlining it. Ultimately, it should be discussed as easily as what we eat for breakfast. The majority of human beings on this planet do struggle with some form of fear, anxiety, depression and there are constant contributors in our world that are making those numbers grow." I hope you enjoy this episode, I absolutely loved recording it! 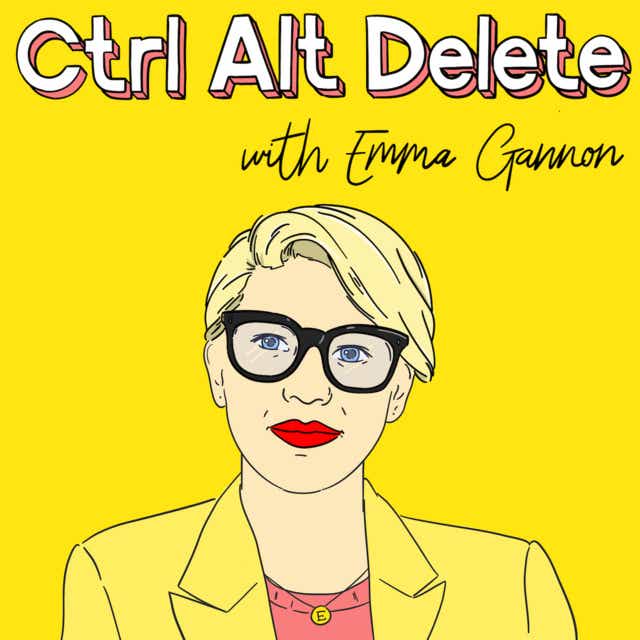