Mark Winger and the Hero Villain

Today's episode is on the murders of Donnah Winger and Roger Harrington. August 1995. 32-year-old Donnah Winger and her infant daughter Bailey flew into St Louis airport after a week in Florida visiting her parents. During the ride home, shuttle van driver Roger Harrington drove erratically and exceeded the speed limit, he also said he heard voices telling him to kill people. When Donnah was home she documented the details of the incident, she noted in the details that "she felt that her life and the life of her daughter were in the hands of a nut" When Donnah and her husband reported the incident to the shuttle van company, Roger Harrington was suspended. The Winger family hoped this would have been the end of their involvement with Roger Harrington, but they were wrong. 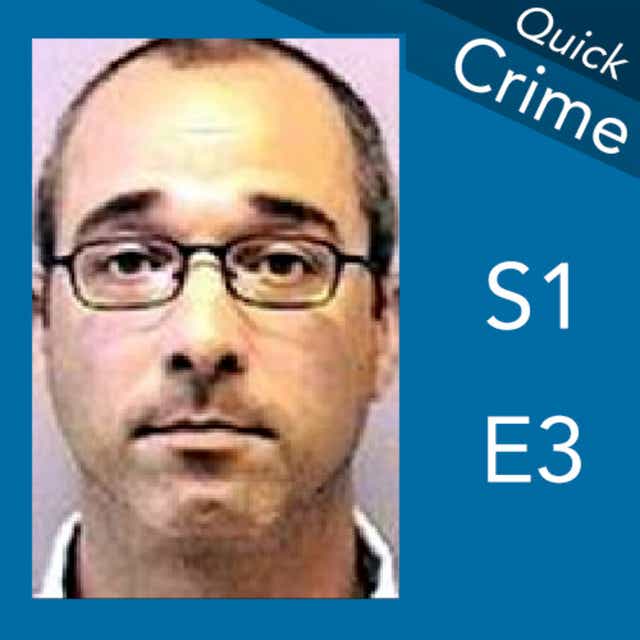