Ray Krone and the Snaggle-tooth Killer

Hank Arredondo owned the CBS Restaurant and Lounge which was one of many bars in downtown Phoenix Arizona. Kim Arcona worked for Hank as the manager of the CBS Lounge. On December 29th 1991, Kim was closing the bar at the usual time which was a little after 1am. Hank called like he usually does to make sure that there were no problems that night that needed his attention or assistance. Kim informed Hank that everything was ok and that she knew he was tired and should go to sleep and she will take care of everything. The next day, Hank arrived to discover that the front door was ajar which was not normal as he would always be the one to open the bar and set up for the day. Hank checked the safe to see if there might have been a robbery, however, there was nothing missing from the safe and that the takings from the previous night were still in there. Hank then checked the kitchen to see if any staff may have arrived early for work, but there was no one in the kitchen. When hank checked the men's room, he discovered Kim's body on the floor... her eyes were fixed, she was dead. She was just 35 years old. Hank is still haunted to this day with the image of Kim's lifeless body. 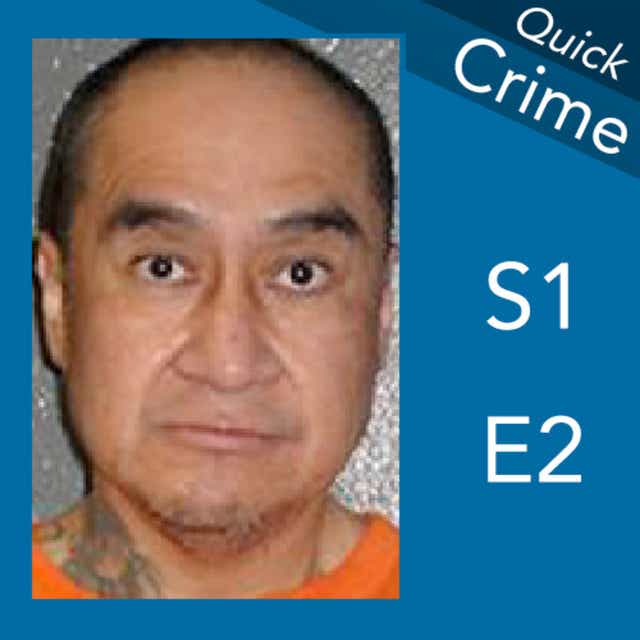