We chat to Aussie cycling legend Simon Gerrans in this episode of A Whole New Ballgame. Having turned to cycling as a rehab measure after numerous knee injuries, Simon quickly ascended the ranks and shipped off to Europe to mix it with the big boys of world cycling and amongst other huge achievements has competed in a staggering 12 editions of

Tour de France, a feat only matched by legends Stuart O'Grady and Simon's mentor, Phil Anderson.We discuss Simon's philosophy on performance and what kept him going through an injury list that would put most 'contact sport' athletes to shame. We touch on team politics, the changing culture in team cycling and the pressure that is placed on the guy who puts their neck on the block and assumes leadership for a race or stage thereof. Simon tells us of his transition plans, how early they were put in place and his new role as CEO of the business The Service Course. It's an informative and entertaining episode.Enjoy the chat. 👍 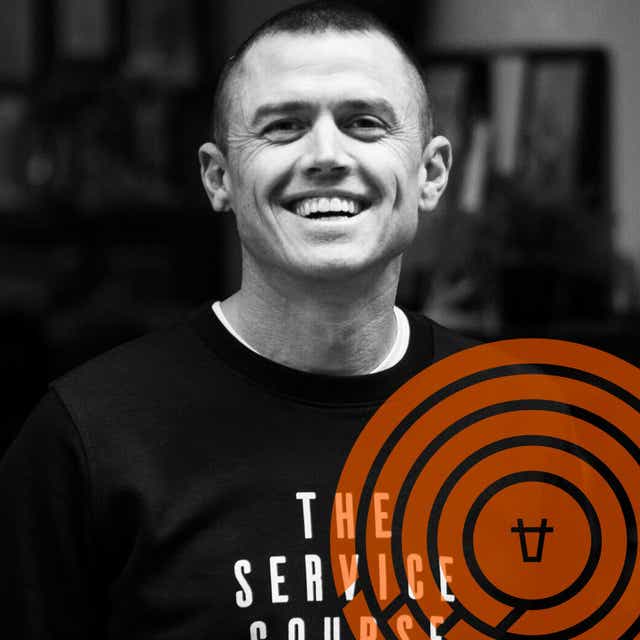