A Moment of Your Time

Allie Costa is an actor, screenwriter, playwright, singer, and director working in film, TV, theatre, and voiceover. Her acting credits include Future Shock, 90210, Spring Awakening, You Me & Her, and Alien vs. Musical. Her scripts have been produced internationally, including the critically-acclaimed Two Girls, Mindstream, Boxes Are Magic, and Can You Keep a Secret? She’s also appeared in commercials and podcasts, narrated audio books and documentaries, and lent her voice to video games and animated projects. Occasionally, she sleeps. Based in Los Angeles. 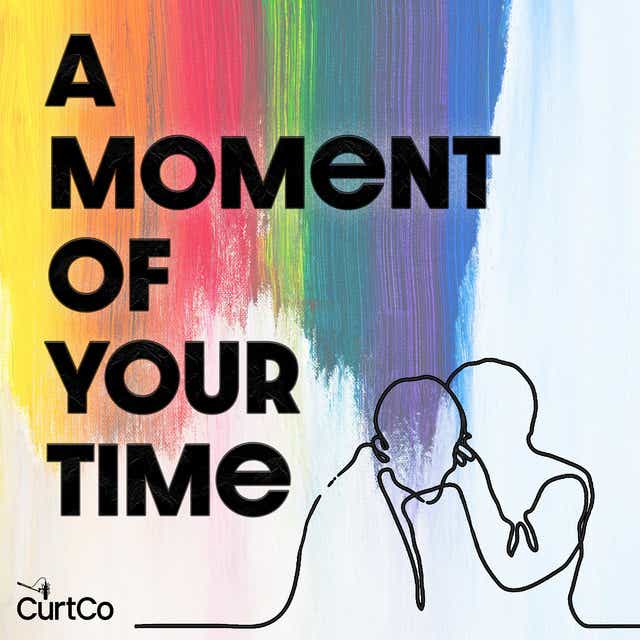