Tom Evans burst onto the ultrarunning scene last year, coming out of nowhere to finish 3rd in the iconic Marathon des Sables.

Since then, Tom has recorded solid performances at the Eiger 101km and the CCC® in Chamonix and finished the 2017 season ranked third on the Ultra Trail World Tour. I caught up with Tom after his return home from the Coastal Challenge in Costa Rica, which he won in devastating fashion by claiming victory in all stages and setting a new course record. You can follow Tom on Facebook, Twitter and Instagram. In this interview we talk about: – Tom's sporting background and how he got into ultrarunning – His 3rd place finish at the 2017 Marathon des Sables – Some tips & tricks to look after your feet during the race – His win ath the 2018 Coastal Challenge in Costa Rica – Goals and ambitions for 2018 and beyond 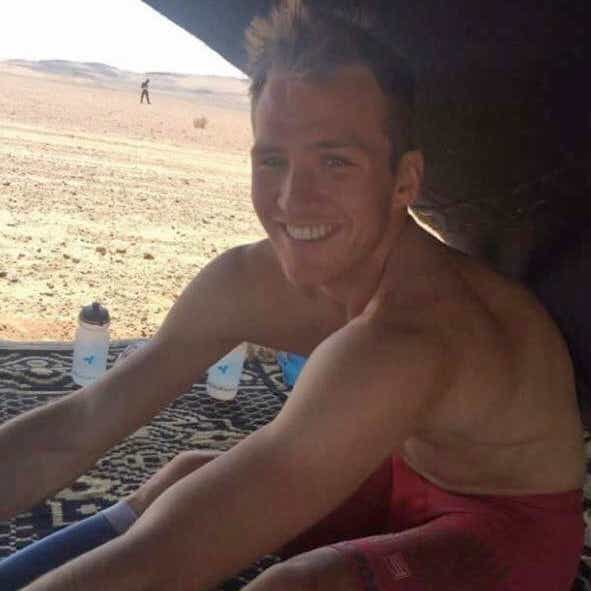