SerProducer / Taking you inside the minds of producers around the world.

Emmy Nominated & Award Winning Director Brian Thomas has worked in all fields of the "biz" since moving to NYC in 92'. As a choreographer Brian is best known for his work with Michael Jackson on the CBS 30th Anniversary Special. Now a director & filmmaker his first feature documentary "Amy's Victory Dance" has won many awards internationally at prestigious film festivals around the globe. More About, video interviews with producers, directors, and creatives to take you inside the minds of producers around the world. Produced by SerProducer 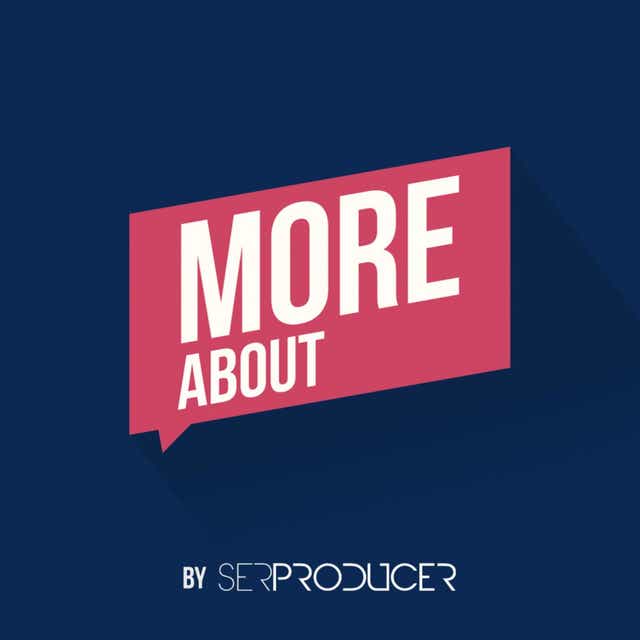