Today on The Negotiation, we speak with Kevin Xu, Founder, and Author of Interconnected.blog, a publication that analyzes businesses and trends from the lens of builders, operators, investors, and regulators, and how they are all interconnected globally. Kevin received his Bachelor of Arts in International Relations from Brown University before studying both Law and Computer Science at Stanford. He then spent a couple of years at the White House in the Obama administration before becoming an entrepreneur in e-commerce and then design strategy. He then became very interested in open source projects, something he invests his money in to this day. His blog is bilingual in both English and Chinese, and he also podcasts.When asked about China’s stance on open-source technology, Kevin says that due to sanctions on technologies from the US, by the US, there has been an official attitude shift towards embracing open-source technology, saying they now know there is always some sort of open-source alternative available instead of relying on the proprietary solution that one would normally buy or license. Kevin goes on to say that he believes open-source is “eating a lot of different parts of the entire technology stack.”Given Kevin’s time at the White House, the conversation inevitably took a turn to politics, and wrapping up part 1 we delved into a discussion around whether Facebook and Twitter should be moderating political ads, which Kevin says no but maybe not for the reason you might think, then discussing why it seemed earlier in the conversation he was perhaps surprised to find so many Chinese that come from a Communist country background seemingly eager to be involved in politics in the US. 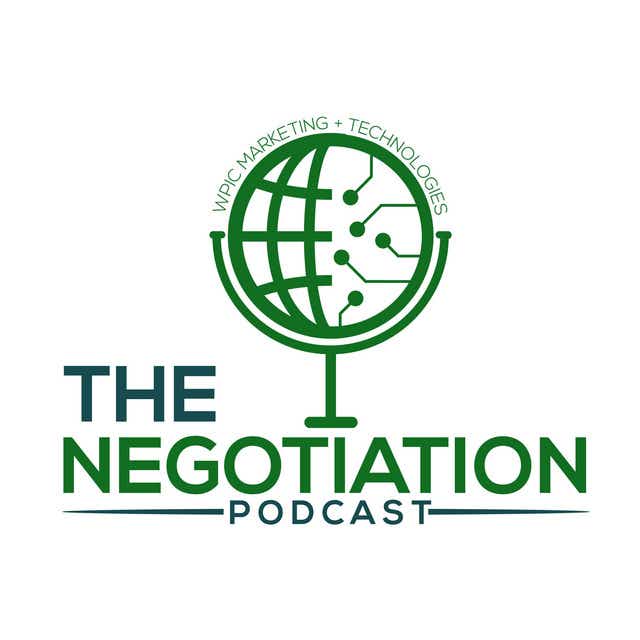