Author Tanuja Desai Hidier, the critically acclaimed author of the first young adult novel with a South Asian-American protagonist, Born Confused (and its sequel Bombay Blues), speaks with the ladies of TWD about South Asian identity, her groundbreaking work, reader responses across the globe as their lives were changed by seeing themselves in writing, her writing process, and New York-London-Paris love. Music credits for this episode: BORN TWO [the Born Confused theme] from WHEN WE WERE TWINS (songs based on the novel Born Confused) written/performed by Tanuja, Jeff Cohen, & Mike Shimshack [aka Unsuitable Girl]. DEEP BLUE SHE from BOMBAY SPLEEN (songs based on the sequel, Bombay Blues) written/performed by by Tanuja & Marie Tueje. 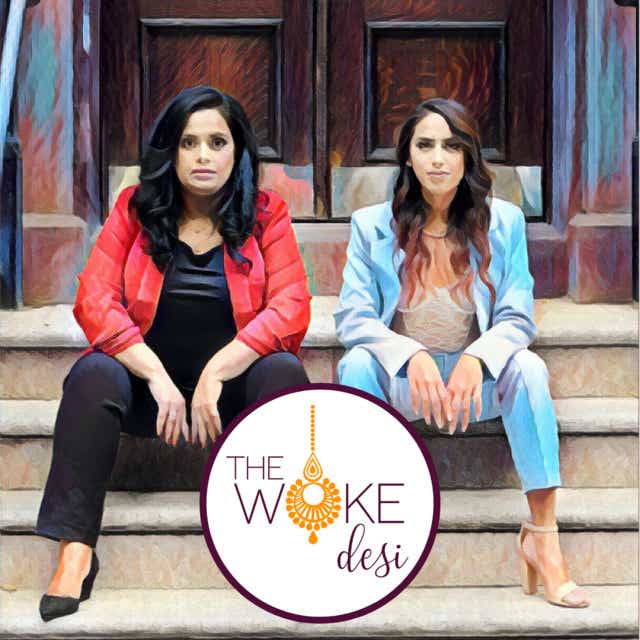