Episode 26: Reckoning with The Destruction of Forever War with David Vine

In the Context of Empire

Jon and Matt were joined by Dr. David Vine to discuss the perpetual warfare state that the U.S has been since even before its independence.

For its 244 years history, there have only been 11 years for which the United States was not engaged in military combat. These wars have almost all been offensive in nature, have killed tens of millions of people, and destroyed the lives of exponentially more. 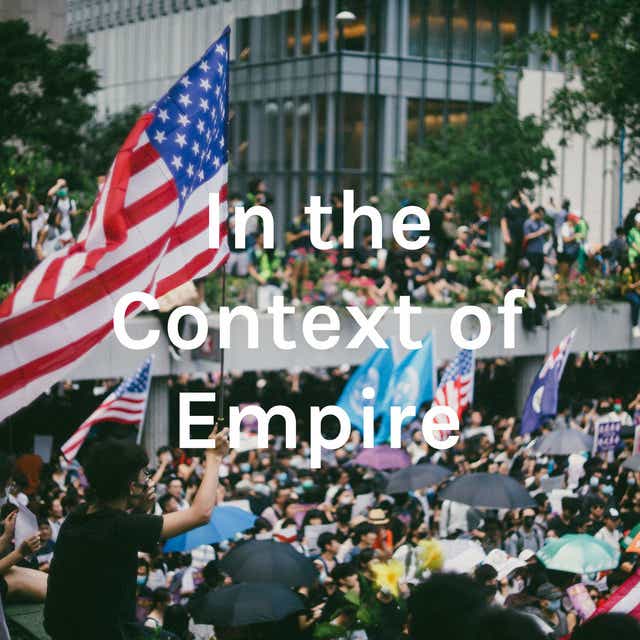