The Found Memories of Joachim Schmid

Joachim Schmid is a German artist working with found photographs since the early 1980s. His recycling of images was a precursor to the culture of remixing and recycling so central to our post-Internet experience of images. In the early 2000s, Schmid embraced the Internet as a resource for making work and to this day, continues his exploration with a prodigious output of artist's books and exhibitions. 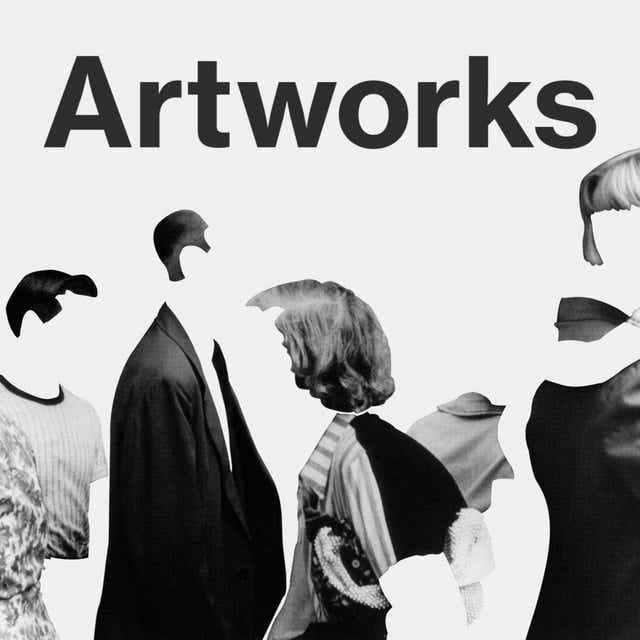