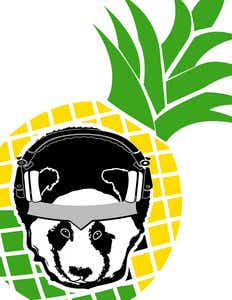 Dwayne Johnson stars in Netflix's most expensive film Netflix has produced, because as well all know the budget on a film directly ties to its quality.

Ryan Reynolds and Gal Gadot also star in the film, but it this a big misfire on Netflix's part, or is this the start of a new action franchise? 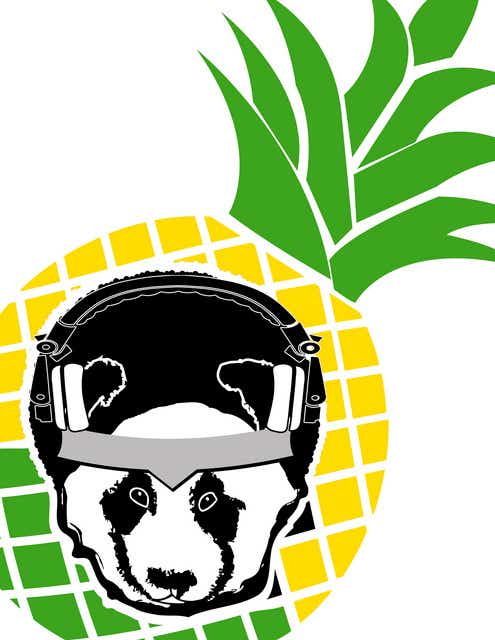