It isn't only us this week, as Stuart Brown of Sounds of Broadway joins us to talk about Dear Evan Hansen, with some detours into our favorite bar, Stu's radio station, and what it's like to be a real critic! Warning: This episode contains mentions of suicide, as well as spoilers for Dear Evan Hansen. -- Check out Stu's 24/7 cast album radio station, Sounds of Broadway, his podcast, On Broadway, or his reviews on his website!

You can also follow him on Instagram @soundsofbroadway or Twitter @SoundsofBway. If you need a place to go for post-show drinks, try Bar Centrale! Check out Desperate Measures, one of Cindy's favorite Off-Broadway musicals! While mental health isn't a common topic in musicals, it has cropped up a few times over the years: http://www.drdrama.com/2017/09/21/musicals-and-mental-health/ The 2016-2017 Broadway season contained a whopping 13 new musicals, and you can hear more about that Tonys season on the My Little Tonys podcast. Listen to the Dear Evan Hansen cast album: Apple Music / Spotify / Amazon Music Other music in this episode: 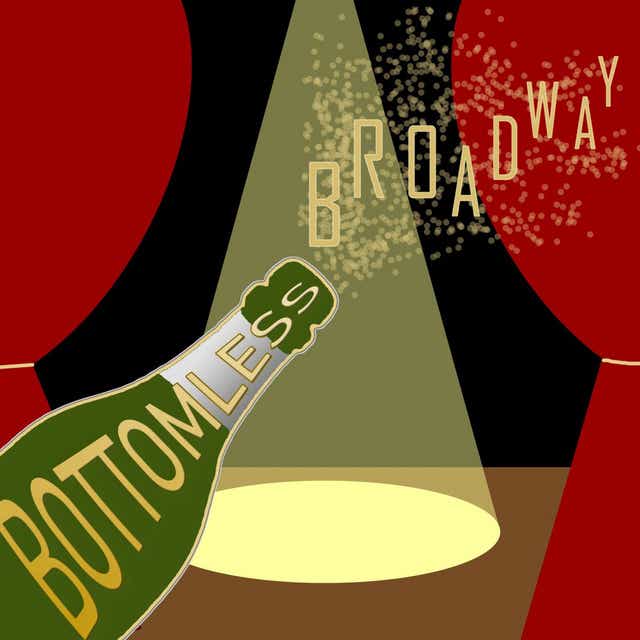