David and Brandon host Mike Johson of PW Insider. Mike is one of the most well-known and respected writers covering the world of professional wrestling today, having traveled all over the United States and Canada to cover everything from the grandest pay-per-view events to the smallest independent shows. He's sat everywhere you can imagine - from Domed Stadiums and major arenas to converted supermarkets and housing project basements (yes, really!) - while studying, covering, and writing about the ever-changing, at-times insane genre known as sports entertainment. 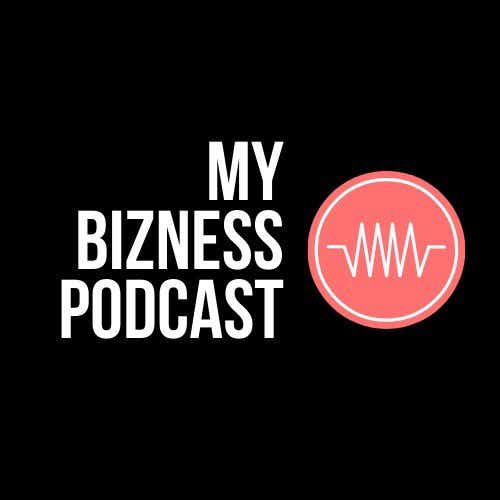