Marisa Peer - How To Purify Your Mind With Powerful Beliefs

Marisa Peer, who was once named the Best British Therapist by Men’s Health magazine, has spent 25 years working with an extensive client list including royalty, rock stars, Hollywood actors, Olympic athletes, CEOs of multi-billion dollar companies and political leaders.Her tools and techniques aim to bridge the gap between 99% of the population and the top 1% of super-achievers she works with. She’s discovered eight unique Mental Thought Models (which are the result of the eight transformations) that will do this for most people. 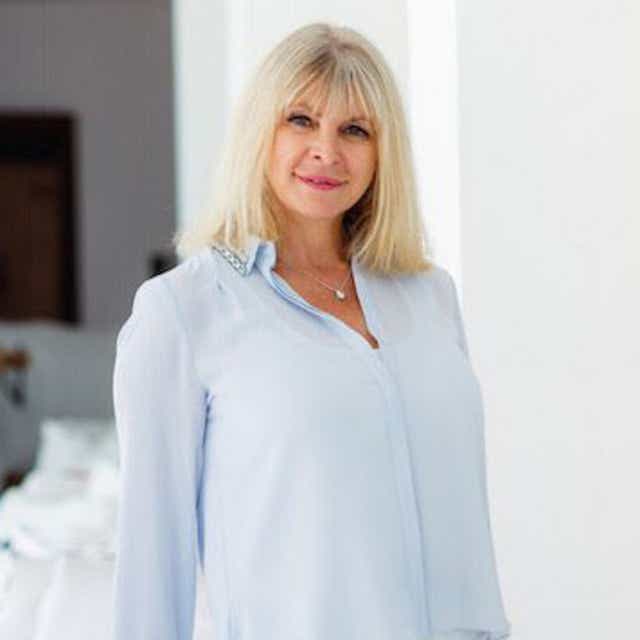