Jonathan Palomar’s greatness can be attributed in part to the fact that he descends from a legendary musical family. His father Rafael Palomar was a vocalist and guitarist with Mariachi Vargas de Tecalitlán for 23 years (1980–2003) and his grandfather Román Palomar is best known as author of the famous cumbia “El Mariachi Loco.” Jonathan joined Mariachi Vargas in 2017 as a guitarist and vocalist. He is widely recognized for his spellbinding interpretation of “Llamarada” which premiered at the San Antonio Film Festival earlier this summer. 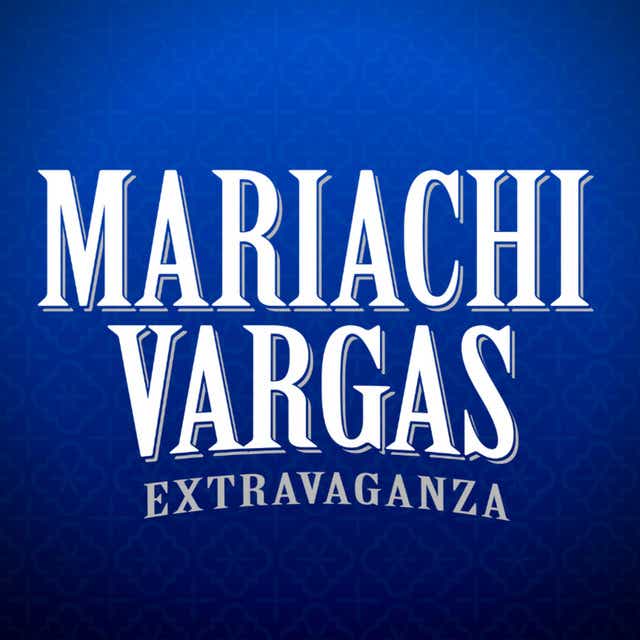