Sometime over the last week, after the 7 o’clock cowbells and airhorns and clapping couples on their balconies died down each night, I started to hear a baritone echoing off the sidewall of the hardware store a block away on Broadway and 98th. It wasn’t until Saturday evening, when I walked the dog down Broadway itself, that I realized that this was no mere living room hobbyist. There were at least a dozen people, properly spaced, including a Mt Sinai ambulance crew on break, who had come to hear this man sing out from his little French balcony on the fifth floor of his building. You forget living uptown sometimes that Broadway Street is also that Broadway, and so it turns out that this man, as I read later, is Brian Stokes Mitchell, a legend, a Tony-Award-winning actor. I don’t go to musicals and I didn’t know his name, but I’m fairly certain now that he must be some kind of superhero: He was diagnosed with Coronavirus less than three weeks ago, battled high fever for over than a week, and then, the moment he was better, flung open his windows and every night onward sang The Man of La Mancha as a tribute to his city and to the people who are busy saving it.

The choice of musicals seems right for the moment. Coronavirus has made us all so small and absurd; our little homes are our kingdoms now, many of us have lost our jobs maybe our careers, and our carefully constructed hauteur has been, at least for now, laid low by elemental fears about health and survival and family. We are the butt of this joke, we are all the hidalgo Don Quixote. And yet, like the deluded nobleman, here we are still toiling and declaiming and tilting at a future that appears to be mocking us. 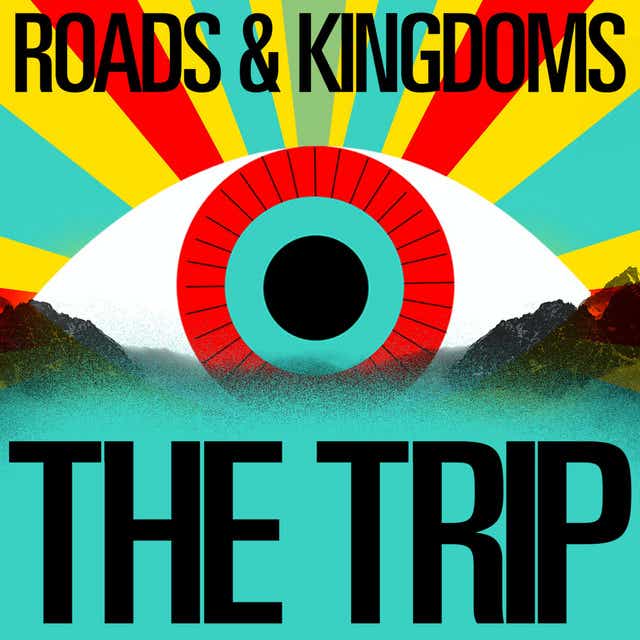