Rick is the founder and executive director of MAPS. He’s a pioneer of psychedelic research and the therapeutic advancement of psychedelics. In the second part of his conversation with Ronan, Rick discusses the origins of drug prohibition, the early days of MAPS, and some of his most impactful trips on LSD, DMT and MDMA – including one trip where Rick observed a Hitler rally and it showed him the path to truly helping others. Then, we discuss how memories can heal – even if they’re manufactured. Finally, Rick predicts how the future of humanity can feel interconnected.

Rick talks about how heartbreaking it was to see the DEA administrator criminalize the therapeutic and recreational use of MDMA as Schedule 3 – which lead to Rick's creation of MAPS in 1986. Criminalization was a highly political decision and escalation of the drug war () 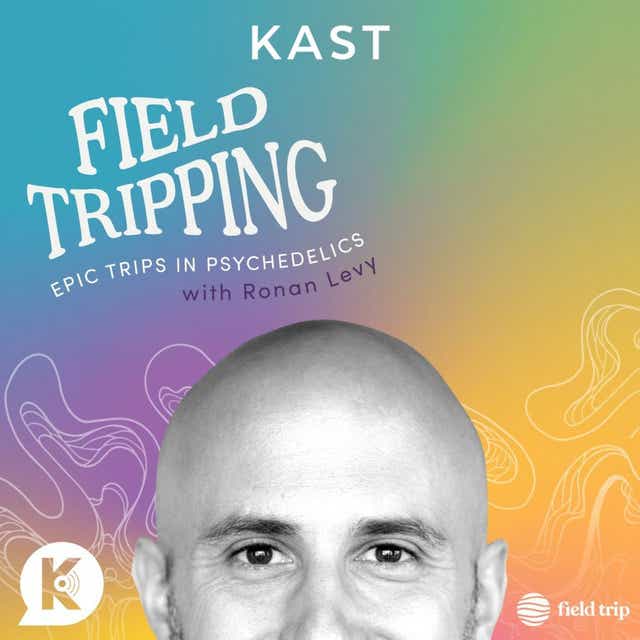