The movie Dune was released on October 21. It's the most recent adaptation of Frank Herbert's epic science fiction novel from 1965. The film was directed by Denis Villeneuve, and the score was written by Oscar-winning composer Hans Zimmer. Hans Zimmer has scored over 200 films, been nominated for Oscars eleven times. He and Denis Villeneuve first worked together on the film Blade Runner 2049. Dune tells the story of the Atreides family as they relocate from their home world to the desert planet Arrakis. When Hans Zimmer first started working on the music, he made what he calls a "sketchbook" – creating motifs and themes that might occur in the film. And in this episode, he takes us through the first sketch he did for Dune. It’s called "Paul's Dream." 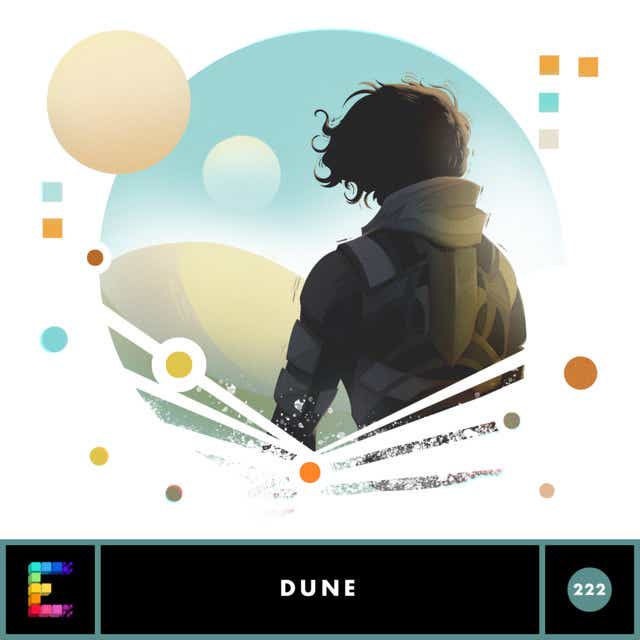