As a child growing up in her native San Juan, mezzo-soprano Laura Virella saw Carmen and announced immediately that that is what she wanted to do with her life. She began singing with the Coros De Niños de San Juan, and went on to study at the Peabody Conservatory at Johns-Hopkins University and at the Manhattan School of Music. She has since earned an international reputation for her nuanced portrayals of complex, strong, independent and outspoken Latin women, Frida Kahlo and Carmen among them. Her portrayal of Carmen was described as “sensual, uninhibited and liberated – a Carmen for our times."

Opera is just one of Laura’s passions, though. Her heart is never far from her native Puerto Rico, and she uses her voice to champion the underperformed Puerto Rican classical repertoire, and, through the Puerto Rican Art Song Project, to promote Puerto Rico’s under-appreciated novelists, poets, and essayists. Hear Laura talk about all of that and perform five arias, including "Death Dances 'Round My Head," from Frida. 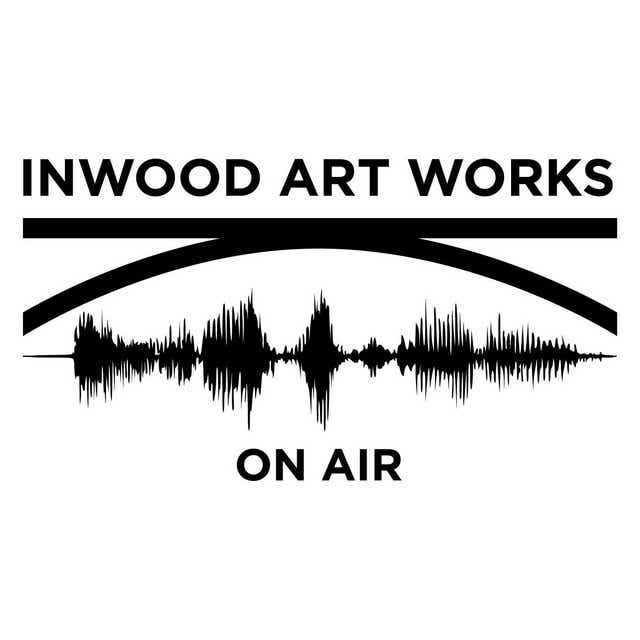