In this episode, we talk with James MacDonald, the only solo Race Across America finisher from Scotland. James reached the finish line of the world's longest non-stop bike race in a time of 11 days and 19 hours to earn 12th place overall in 2016 as a rookie. After this epic test of endurance, James went on to achieve something very special: the Guinness World Records for the fastest N-S-N double crossing of the island of the UK. 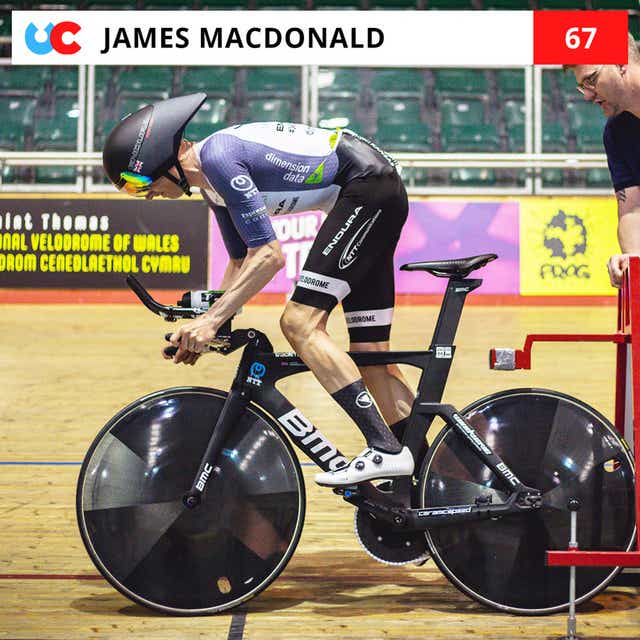