Comics in Motion is proud to partner with Lenovations Press! Check out their high quality independent comics here. This week, the plan was for Tony and the host of Genuine Chit Chat and Star Wars Comics in Cannon, Mike Burton, the official ICS Mark Russell guest of record to talk about Mark’s scathing, hysterical political satire, The Flintsones. The Flintstones, Vol. 1 by Mark Russell (Goodreads Author), Steve Pugh (Illustrations) Fred and Barney reunite for Mark Russell's modern take on Hanna-Barbera's most famous stone-age family!

This new series starring the first family of Bedrock (and civilization, really) tells the story of who we are and why we do what we do as if it all began with Fred, Wilma, Barney, Betty, and the rest of the citizens of Bedrock. Shining a light on humanity's ancient customs and institutions in a funny origin story of human civilization, Mark Russell (PREZ) blends modern interpretations with Hanna-Barbera's classic character's, bringing a breath of fresh stone-age air. 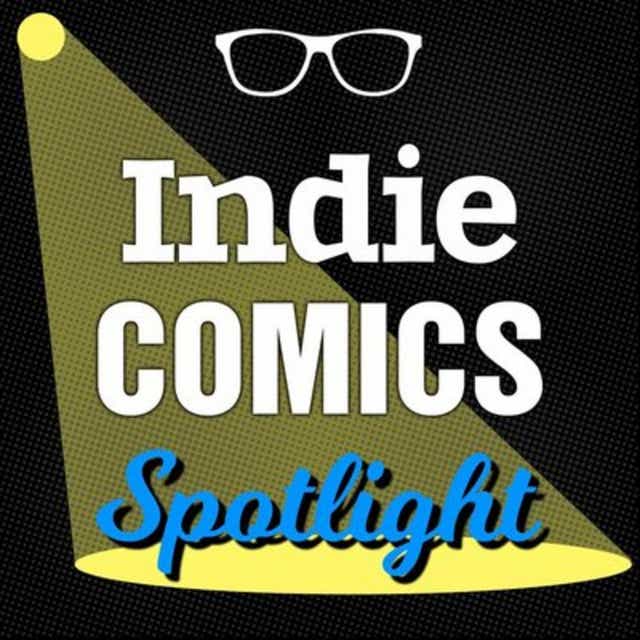