UPDATED DECEMBER 17, 2020Katie interviews Dr. Shirley Weber, a California State Assembly Member from San Diego, whose mother, Mildred, raised eight kids in L.A. in the 1950s and 1960s, after she her husband, David, fled a lynch mob in rural Arkansas in 1951. Mildred's philosophy of life: Keep your hand open in order to give. Dr. Weber, a retired San Diego State University professor, has been a member of the California State Assembly since 2012.

She is also the head of the Legislative Black Caucus.When, the Electoral College voted on December 14, officially making Joseph R. Biden Jr. and Kamala Harris the next president and vice president of the United States, it was Dr. Weber who presided over the vote.A wide-ranging Q&A with Dr. Weber ran recently in The New York Times, in which she talked about her childhood in Arkansas, and her thoughts on being part of the democratic process: “I continue to be amazed at being able to participate in the process at this level.”See the blog post about the Mildred Nash episode on 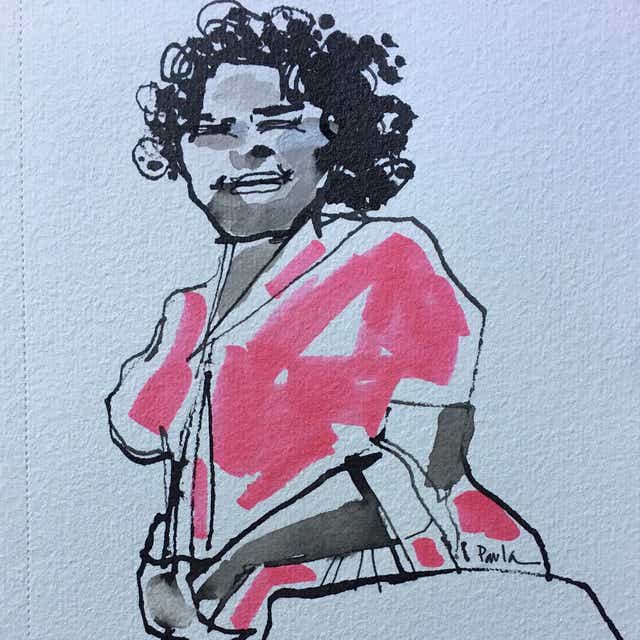