What Would MLK Say About Today's America?

Martin Luther King Jr. Day is January 15. If Dr. King was still alive today, what would he think of the progress of the black community? How far have we come toward racial equality since the civil rights era? Henry Louis Gates, Jr., Harvard professor and filmmaker, says there have been both steps forward, and steps backward. While America elected its first African American president, the number of black men behind bars is five times the number of white men. African American superstars like Oprah and Michael Jordan have emerged, but the class divide in the black community has deepened. Gates speaks with Aspen Institute President Walter Isaacson. Find our companion episode, "Race and History," by clicking here. Follow our show on Twitter @aspenideas and Facebook at facebook.com/aspenideas. Email your comments to aspenideastogo@gmail.com. 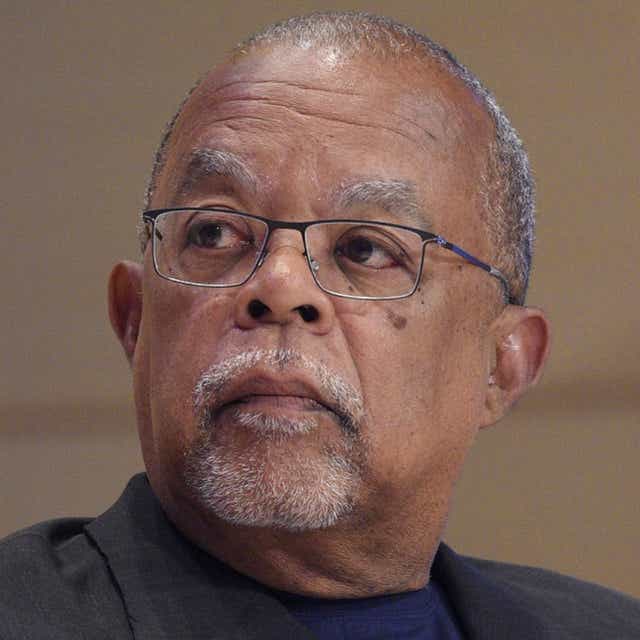