What were you doing just before you turned 18 years old? For Om Hitendra Mahajan, he was celebrating his birthday early by breaking a Guinness World Record, cycling the entire country of India from Kashmir in the North to Kanyakumari in the South––a total of 3,600 km (roughly 2,200 miles)––in a record time of 8 days 7 hours 38 minutes. But like most ultra cycling adventures, it wasn't without its difficulties. Fortunately for Om, he had an all-star crew with Indian ultra cycling great, Kabir Rachure who finished RAAM solo in 2019, and Om's own father, Hitendra Mahajan, and uncle, Mahendra Mahajan, who were the first 2-person Indian team to finish RAAM in 2015. Most surprisingly, however, is that Om has only been riding ultra distances for 3 months before his world record attempt, after 5 years of National level road racing. Om's next adventure: the 2021 edition of the Race Across America. You'll definitely want to follow this young superstar's journey! Let’s roll! 🚲💨 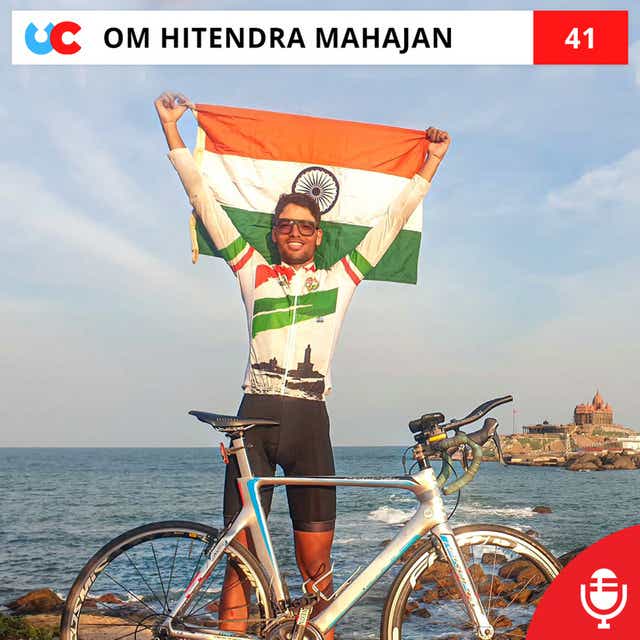