What a fun episode with legendary @silentaddy!

Although actions speak louder than words, much can be said about Silent Addy – the DJ, producer and creative visionary revitalizing Miami’s dancehall scene. Hailing from Kingston, Jamaica, he has already made a name for himself headlining some of South Florida’s biggest Caribbean events. Chances are – if you’ve vibed to dancehall music in Miami in the past decade, it was because of Silent Addy. His acclaimed parties have a vast and loyal following, and have brought out the likes of music icons such as Diplo, Sean Paul and Ape Drums. In the past year, he’s accomplished a partnership with Jameson Irish Whiskey, as well as a collaboration with Burberry in the support of underground music and culture. Whether he’s behind the decks, producing Miami’s coolest events, or collaborating with some of your favorite dancehall artists, Silent Addy is bringing Jamaican culture to the forefront and proving that you don’t need a lot of words to make a lot of noise. In this episode, Jordie + Cate interview Addy about his stamp on Miami, dancehall culture spreading globally, and many more projects Addy is involved with. This is immediately followed by an original, high demand mix titled "Quarantine Dancehall Mix 2020". As always, please listen to our third podcast version of Based and follow us on Instagram @based90.5! Thanks for your support + DM us for appearances. 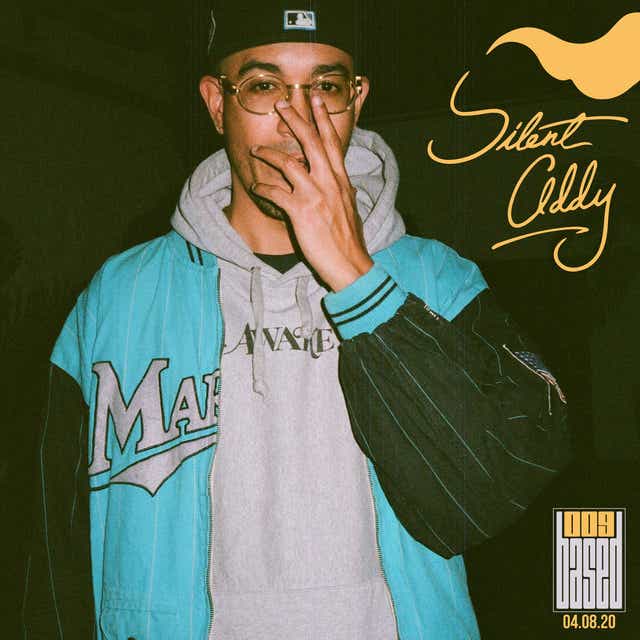