The EURAKNOS Podcast - An insight into Thematic Networks

In the WINETWORK project, the approach will be implemented in ten regions from seven countries representing more than 90% of the EU wine production. The main topic addressed is the fight against diseases that jeopardise the future production potential of the EU (Grapevine Trunk Diseases and Flavescence Dorée). As they represent a threat for the economic viability of the entire sector, these topics have been previously identified as a priority by winegrowers, scientists and decision-makers.http://www.winetwork.eu(Music: bensound.com) 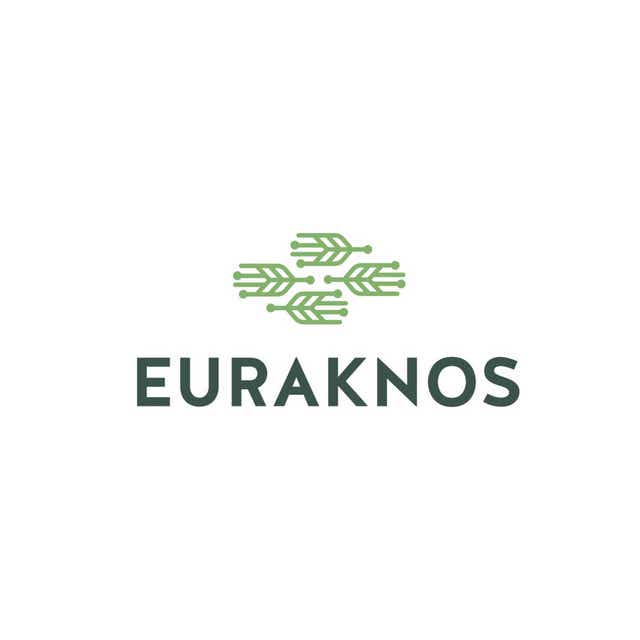