Kit Kemp MBE is the award-winning founder and creative director of Firmdale Hotels and the Kit Kemp Design Studios, where she works alongside her daughters Minnie and Willow. The family’s ever-growing empire boasts an array of boutique hotels and restaurants in New York and London including their 5 star hotels Crosby Street, Ham Yard and the Soho Hotel. The Kit Kemp Design Studio is highly regarded for its bespoke hotel and residential designs, also allowing for ready-to-purchase pieces designed by Kit and her design team, to be bought.

Kit’s youngest daughters Minnie and Willow Kemp have begun earning a name for themselves at the Kit Kemp Design Studios, where they have spearheaded projects leading in the areas of collaborations and interior design for almost a decade. 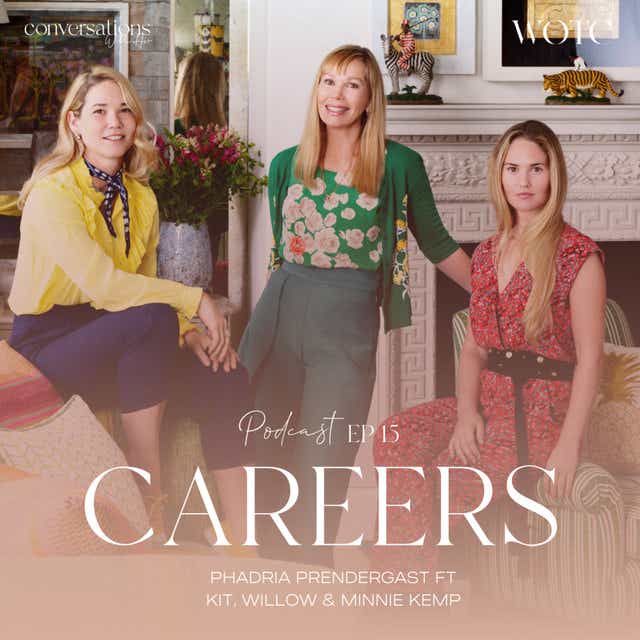