Mike, Megan & special guest Tonya Todd talk about the last 3 episodes of the Loki series 1 on Disney+ in this special episode! They discuss Loki from the comics, his character from the MCU movies compared to the series, the feel of the show and more! The whole conversation is filled with spoilers, so make sure you watch all of the Loki series before listening! If you want to hear more from Tonya, she has her own podcast; the 52 Love Podcast where she gives couples a relationship tip/task and then discusses it’s impact, she’s also an author, an actor & so much more, listen on YouTube (with video) and Spotify & the usual podcast places (audio-only versions): http://www.mstonyatodd.com/podcast/ Mike & Megan wrote & read poems to each other on episode 5 of her show: https://youtu.be/MUi9nPlC4Qw

Find Tonya @MsTonyaTodd on Instagram & Twitter or check out her website: http://www.mstonyatodd.com/ Listen to Mike on his show every Saturday on Comics In Motion, called Star Wars: Comics In Canon and listen to his show Genuine Chit-Chat on it’s on feed where he has a different guest on each episode and both Tonya Todd & Megan have been on a few – find on YouTube, Spotify & wherever you’re listening to this: https://spoti.fi/3di6SFg Tonya appeared on episodes 97, 104 & 111 of GCC, discussing acting, representation and most of all, superheroes! Megan is Mike’s girlfriend and appears on the some episodes of shows on Comics In Motion, Genuine Chit-Chat and does a Patreon-exclusive show called Afterthoughts with Mike; https://patreon.com/GenuineChitChatListen to their 30 minute long Spider-Man 3 here Afterthoughts episode here for free: http://bit.ly/Spiderman3AT Find Mike @GenuineChitChat on Twitter, @Genuine_ChitChat on Instagram & /GenuineChitChat on Facebook, and his GCC site: https://genuinechitchat.wordpress.com/ Find Megan @GrittsGetsFit on Instagram! Keep up-to-date and contact anyone in Comics In Motion using @ComicsInMotionP on Twitter & Instagram! 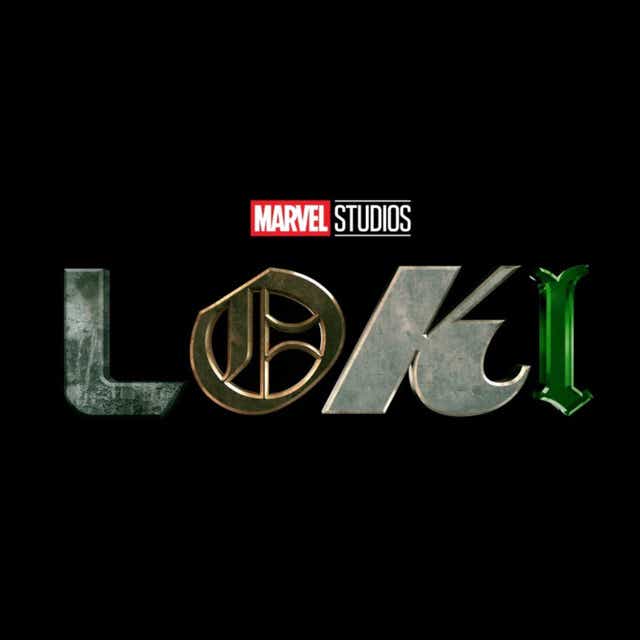