The Distant Memories of Dream Theater

Dream Theater guitarist John Petrucci and singer James LaBrie bring the live concert experience directly to your home with the brand new live album and film, “Distant Memories: Live In London” (out this Friday)! The band was on our when the pandemic hit, and the guys talk about what it was like to try to get home to the States, and then to continually cancel dates as the pandemic got worse and wore on. They talk about the time Dream Theater’s show at The Palace in Hollywood got shut down by the fire marshall, the impact that Rush and Neil Peart has had on their music and career, and why Eddie Van Halen’s passing hit them so hard too. They also tell some great behind-the-scenes stories about the making of “Scenes From A Memory,” including the reason why the entire album had to be remixed at the last minute! And of course, they’re working on new music, and tease when that may be ready for release. Plus, John talks about reuniting with original DT drummer Mike Portnoy on John’s solo album, “Terminal Velocity.” 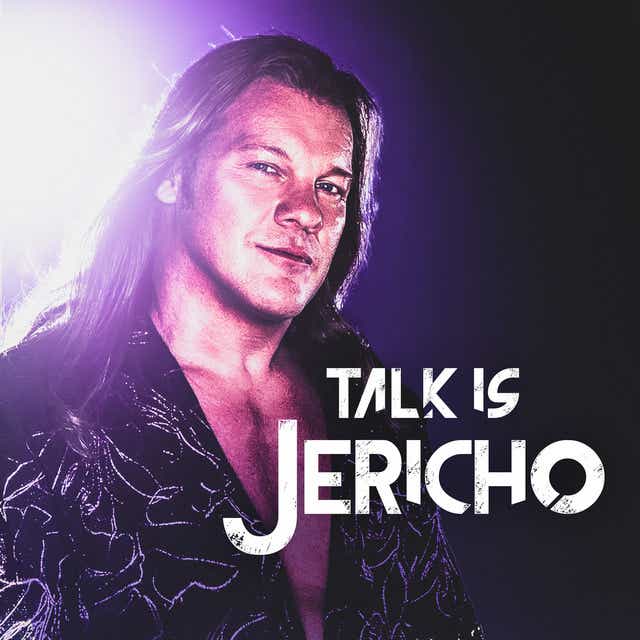