Part 64 - Did James Wilks Get Anything Right Against Chris Kresser? With Paul Saladino MD

Alright everyone, I’m fired up about this one! Dr. Paul Saladino was up in LA yesterday and we recorded some gold here. We spent the weekend digging through studies to give the much needed rebuttal to the “debate” between James Wilks and Chris Kresser on the Joe Rogan Experience podcast. For those not familiar with this, it was a huge deal. Joe Rogan has the most popular podcast in the world (by far I believe) with many millions of worldwide listeners and viewers on youtube as well - per episode. James Wilks is one of the producers of the Game Changers - the most recent installment of vegan propaganda films. Listeners will know we already put out a feature-length film debunking his film on YouTube, aptly named Game Changers DEBUNKED. We just posted a document at sapien.org/gamechangers with 156 studies and 57 resources listed to go along with the film. We put many of the studies on screen, but due to limited time couldn’t reference each one. So here’s a bit more context: Chris Kresser went on the Joe Rogan podcast and debunked the Game Changers. He did a great job and we included some of that footage in our film with his permission. James Wilks then went on to defend himself, but instead, attacked Chris personally and used many tactics to avoid answering the simple question of “why do you think red meat is bad?” He did catch Kresser on some things, I think. But for many points, he actually didn’t if you look more into it. James just caught Chris off guard and cited studies Chris wasn’t familiar with. Paul and I looked into those and found out James was actually wrong, was completely overstating what the study said, or made false claims about the dates of references that were central to his criticism of Chris. I’ll leave it at that for now and get on to the show. I’ll skip any ads for this one and will just encourage people to go to Sapien.org for more information about my film Food Lies which will be the ultimate answer to vegan propaganda films, to support me on Patreon so I can keep doing stuff like this, and to share this episode with someone. I’d really recommend watching the YouTube video version of this one. We show all the studies we mention on screen and all the graphics and tables as well. That will be posted on the Food Lies youtube channel on Tuesday. The site where all the studies can be found is http://sapien.org/debate This will be an extensive page with timestamps, notes, and links to all studies mentioned. Lastly, I think it would be valuable for Joe Rogan to be aware of this. I hope people share the video with him. I think it would be great for Joe to have James bring his “science advisor” back on the podcast and Paul and I could come on and have a debate without all the ad hominem attacks. We can share studies beforehand and break this all down once and for all. It would be filmmaker and science advisor against filmmaker and science advisor. Although, as you’ll see in this episode, Paul will be doing most of the talking. 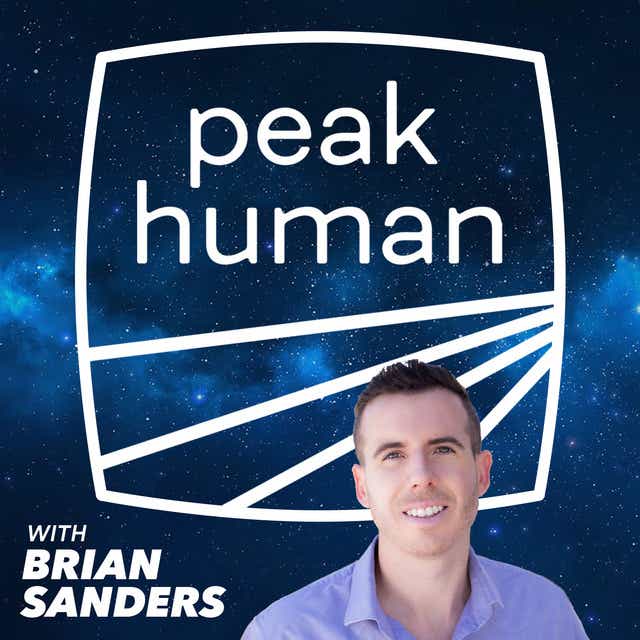