In this episode, we talk with Katharine Ford, the first Scot to ever finish RAAM when she was just 22 years of age. She started endurance cycling when she lost her driving license to epilepsy in 2005 and ever since then her bicycle has been a tool for her to achieve some sense of independence and adventure. Modesty aside, however, Katie is also the former WUCA women's indoor track record holder at the marks of 100km, 200km, 300km & 6-hrs and she's a new World UltraCycling Association (WUCA) board member. In 2012, Katie had the great privilege of bearing the Olympic torch for the Games in London in part due to her ultra cycling achievements. Katie's story is one of incredible resilience and will make you reconsider what's possible. Let’s roll! 🚲💨 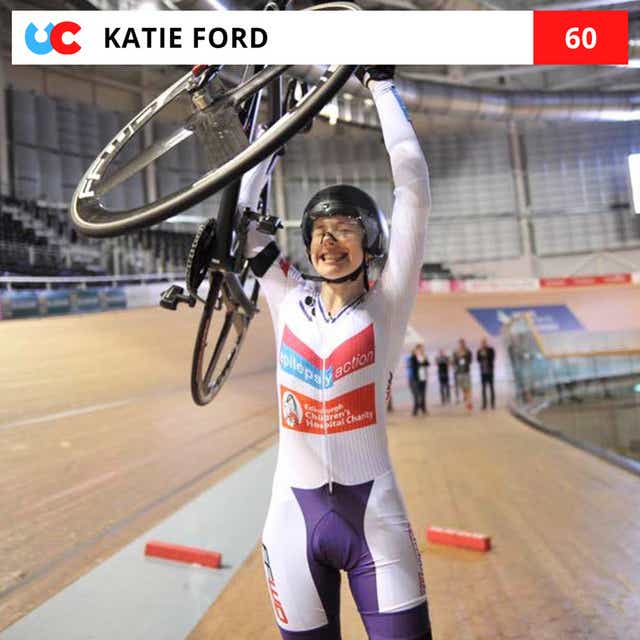