The NASCAR on NBC analyst and accomplished iRacer on how his life has revolved around his sim (); the story of girlfriend Shanny’s Emmy (); can NASCAR bring Twitch into real-world racing? (); what the infrastructure challenges are (); the technology of making it happen (); foreseeing the controversies with Bubba Wallace and Kyle Larson and safeguarding against the next one (); Parker’s mom is listening to his Twitch stream and also is a big Conor Daly fan (); will the Pro Invitational Series still exist when real racing returns? (); how eNASCAR's audience metrics are benefiting hugely from the Pro Invitational Series (); recapping Richmond and the politics involved (); Talladega up next (); explaining the dreaded Netcode (); Parker’s history with iRacing and the backstory of his shoutout from Steve Myers (); a shoutout to the NASCAR on NBC and NASCAR America production crews for their groundwork on iRacing broadcasts (). 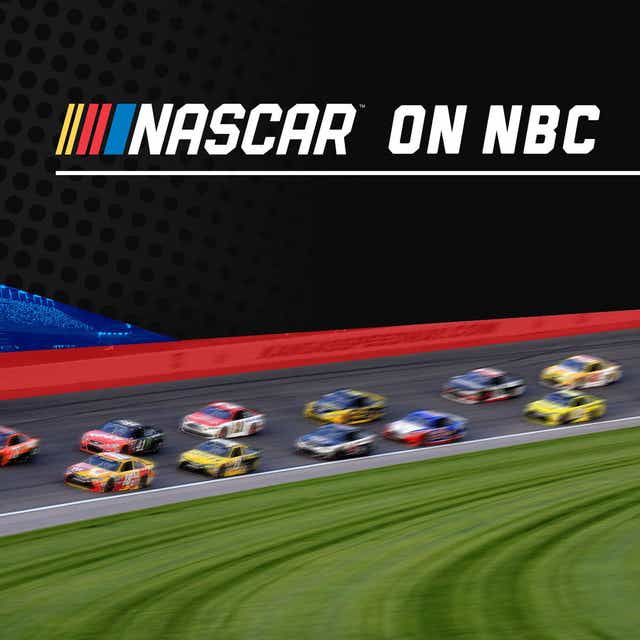